Micro gas turbines, or microjet engines, have been widely used in the world of radio-controlled (RC) model aircraft for over 39 years. Over time, the area of use of this type of engine has expanded and this has become an engine of choice in various military and commercial applications. As military application, It has found use as cruise missile engine. It is also used as engines of Unmanned Aerial Vehicles (UAVs) and Micro Aerial Vehicles (MAVs). More specifically, looking more closely as their mission profile, it seems that they are used for fast moving platforms. As such they are used for real-time reconnaissance and laser marking of targets, etc. The high thrust-to-weight ratio of micro-turbojets makes them suitable engines for such tasks. Modern micro-turbojets can actually be seen as small-scale copies of large engines. Unfortunately, the reduction in size of gas turbines leads to increase inefficiency and subsequently increased in fuel consumption. For this reason, military target drones powered by micro-turbojet endurances are relatively short. Either they are forced to return to their bases or they have to wait for tanker planes at the appropriate height for fuel replenishment in the air. Consequently, Pars Makina has focused on micro-turbojet engine design that is more efficient and consumes less fuel than state-of-the art same size engines.

The first micro-turbojet seen in the historical photo above is 340mm long, 120mm in diameter and weighs 1.7kg. It works with propane gas and produces a thrust force of 40N at 85000 rpm. [Paul D. Marsh. Twenty years of micro-turbojet engines, 2003. RC Universe. http://www.rcuniverse.com/magazine/article display.cfm. article id=166].

PTJ-500 is a unique micro turbojet engine that is being developed within Pars Makina and is being shaped by our own design and philosophy. With a diameter of 15cm, it is intended to have highest thrust generating micro-turbojet in its class. With low fuel consumption and complete combustion, the negative impact on the environment is also minimized.

In addition to low fuel combustion, our technology have a lean fuel / air mixture and a stable combustion, developed after many years of work at Pars Makina. It has also the ability to re-ignite at high altitudes. Fuel flexibility is also available. Other great features of the developed PTJ-500 are long service life and long range compared to competitors. 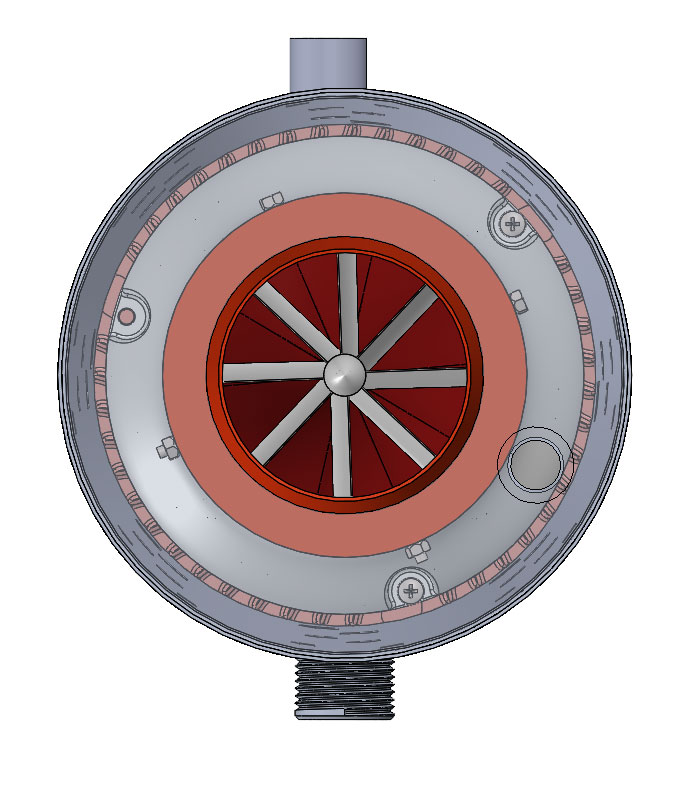 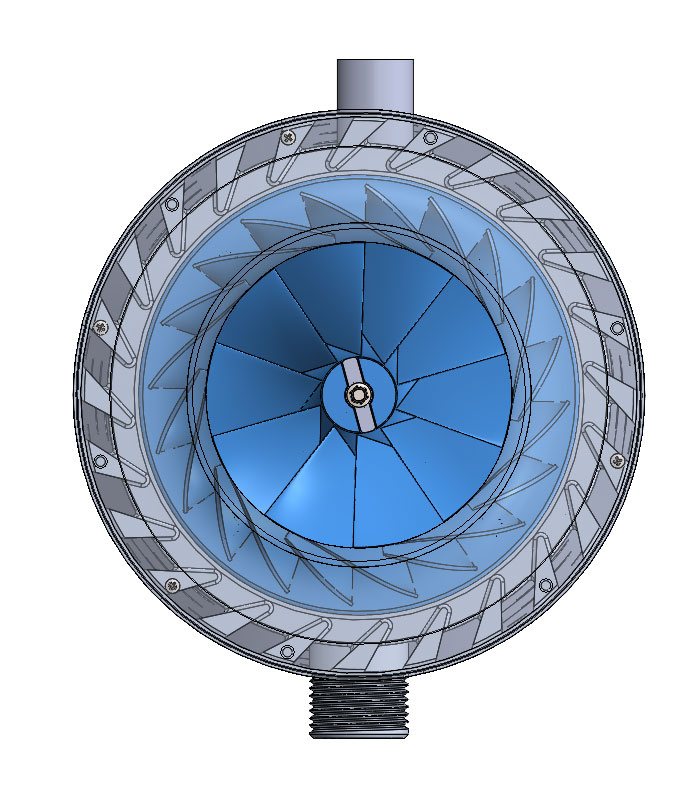 Pars Makina From All Perspectives

In all our projects that we carry out, we strive to use renewable energy sources and equally, we prefer to use recyclable materials.

We add our motivation and ethical values to our continuous development efforts and we realize our projects through an evolving design that take into account feedbacks from numerous simulation and tests.

We always place safety the first place. We prioritize worker healthin all type of field works, factory production, assembly and tests carried out in our workshop.

We always provide world-class engineering and production services with our R & D and production team that follows the technological state-of-the-art in our fields of expertise.

We ensure customer satisfaction by providing efficient and reliable products that emanate from our responsible and positive-thinking attitude.

Look at Us More Closely

Our Capabilities
Our Patents
Our Success Stories
Our Documents